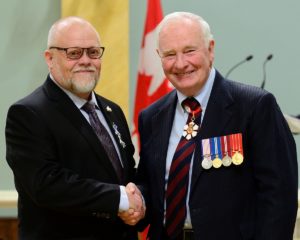 Stephen has also been an active participant in the Hiphop culture as a dancer since 1982 and completed his masters thesis on this culture and its importance for educators and social workers in 1986.

For 2012 he was selected as one of Canada’s Top “45 over 45” for Zoomers magazine. Stephen is also a published author in publications regarding healing and Hiphop.

Stephen has performed for James Brown, Rapper IceT, Grandmaster Flash, BlackEyed Peas and George Clinton. His dancing has been featured on Much Music, in assorted music videos and in a number of documentaries. He has also performed privately for the Kirov Ballet of Russia and opened for La La La Human Steps at Canadas National Arts Center. On numerous occasions he has consulted and run workshops for Cirque Du Soleil. 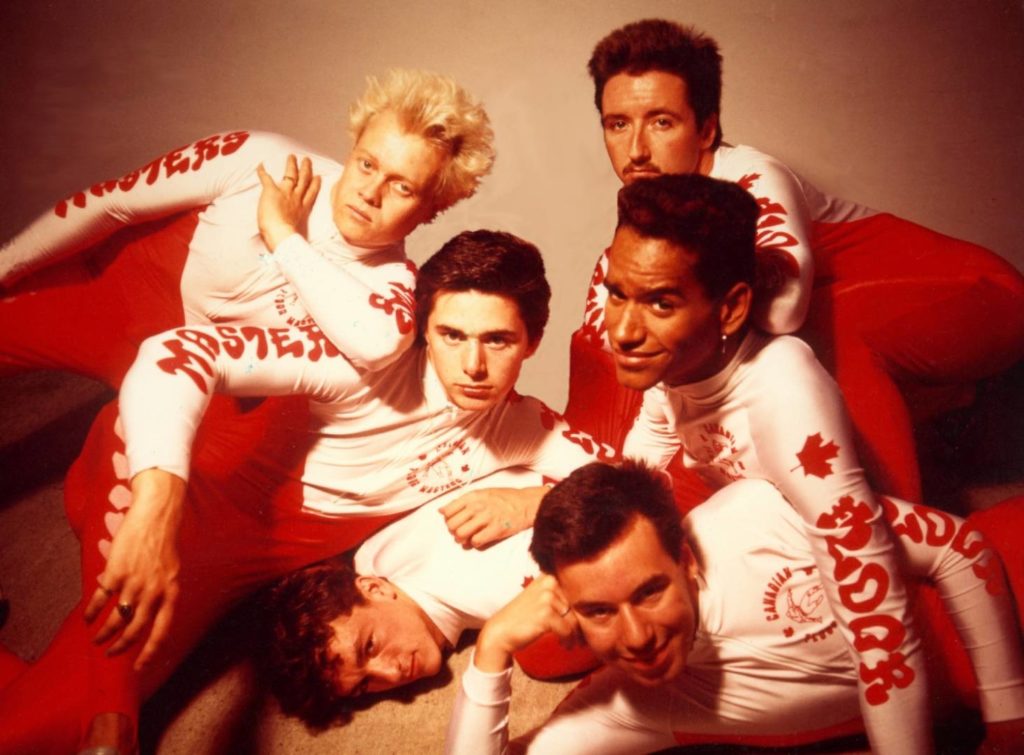