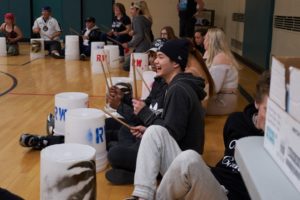 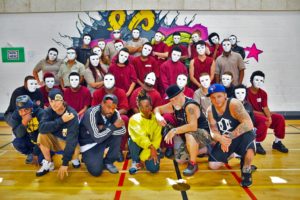 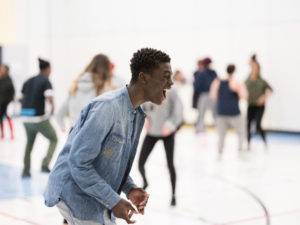 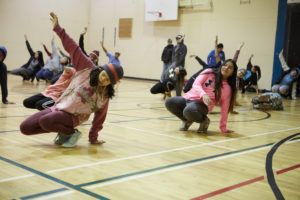 BluePrintForLife offers dynamic, culturally appropriate programs designed for youth that are founded on HipHop, rooted in traditional culture, and centered on community needs. Their programming has also been successfully adapted to meet the needs of youth in Canadas inner cities, working with youth at risk and newly immigrated families to Canada. In 2014 Blueprint Pathways (a national non profit) was formed and they were awarded funds from Justice Canada to expand their work with incarcerated and gang involved youth.

They come for the HipHop, they stay for the healing.

Delivering an in depth social work message and giving the youth a voice through the vehicle of HipHop the approach of BluePrintForLifes programming is appealing to youth and is community focused. We have impacted approximately 5000 youth in over 120 projects carried out in First Nations and Inuit communities, as well as Canadas Inner cities. The demand for the program is immense and the benefit is not only heard in the voices of the youth themselves, but from elders, teachers, law enforcement agencies, government officials, public health and social workers. 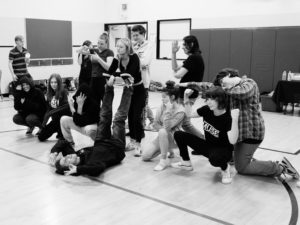 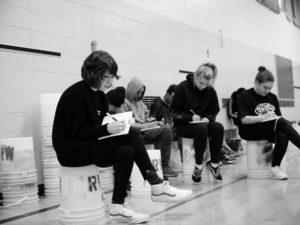 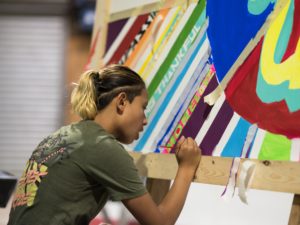 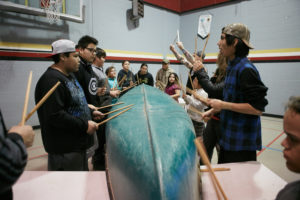 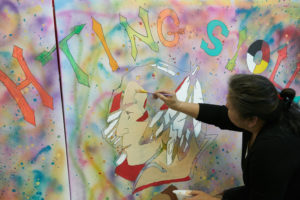 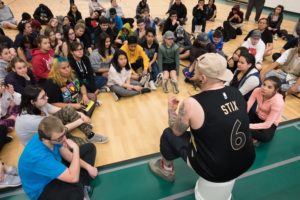 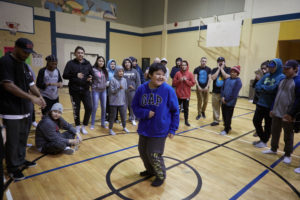 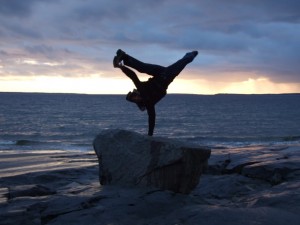 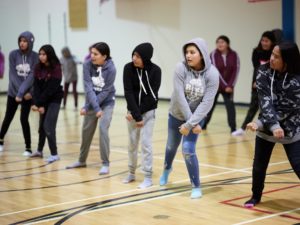 SEND US AN EMAIL